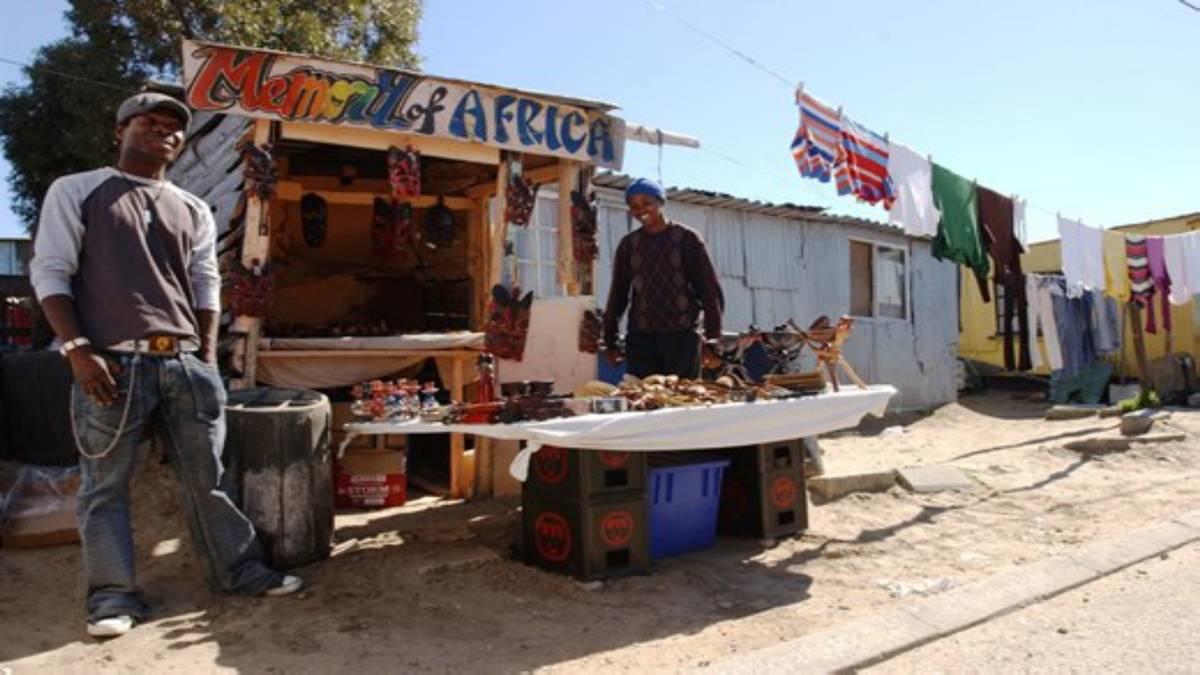 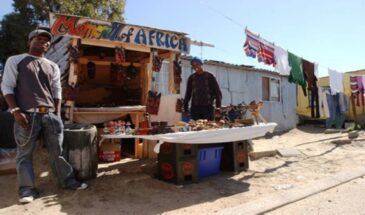 Experience a half-day tour across Khayelitsha and Langa townships!

Township Tours in Cape Town are a must for anyone wanting to discover the other side of life in Cape Town.

These tours take you from the legendary District Six area, to some of Cape Town’s thriving townships such as Langa and Kayalitsha.

You will also have the chance to enjoy local delicacies as well as traditional dancing, healers, local schools, charismatic churches, shabeens, and many other fascinating things to see and do.

The people you meet on your township tour will leave you with a new understanding of the South African ‘ubuntu’, as they share a bit of insight into daily life in the townships of Cape Town.

• Orange Wi-Fi on board

We will have the following stops:

We collect you from your hotel or guesthouse. Please make sure that you select Cape Town and enter your address or hotel name where you would like to be collected. Please note that for the morning tour we collect between 8am & 9am and for the afternoon tour between 1pm & 2pm.
Be ready for the earlier time as you might be the first to be collected.

The former residential area of District Six is one of the most famous Apartheid areas – once a thriving neighbourhood, the area was abandoned when the Apartheid government conducted forced removals of up to 60, 000 people in the 1970s. The District Six Museum offers a colourful history into the area as it once was, as well as the Apartheid years and the area’s downfall, and is a popular highlight of townships tours in Cape Town.

Khayelitsha is the fastest growing township in the Cape, and is located on the Cape Flats along the N2 highway. The name is Xhosa for ‘New Home’, which was derived during its formation in the Apartheid years. Established in 1985, many residents from District Six and other areas were forcibly removed by the government and relocated to this township. Today, Khayelitsha has around has an estimated population of 406,779 residents.

Langa is another of Cape Town’s thriving townships, and was also formed in the Apartheid days after thousands of residents from other areas were forcibly relocated. The area was named after Langalibalele – a chief and renowned rainmaker who was imprisoned on Robben Island in 1873 for rebelling against the Natal government. One of the highlights on this township tour is a visit to one of the area’s famous charismatic churches – something that is sure to leave you enthralled!

Despite the tragic and often troubled history of Cape Town’s townships and informal settlements, the areas still retain a strong sense of culture, with a vibrant community atmosphere and plenty of food, entertainment and enterprise. Many community arts projects can be found along the townships, with crafts such as beading, weaving, wire goods and fabric making all to be found. The ever-present local shabeens offer another side to life – with South African beer, braais and a strong sense of community to be enjoyed. Township tours are sure to leave you with a better understanding of Cape Town’s history and cultures, making these not to be missed.

After completing your tour, return back to your chosen drop-off point.

• Entrance fees to above mentioned visits

• Any other additional items of a personal nature 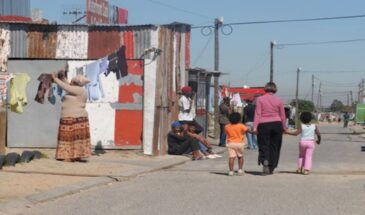 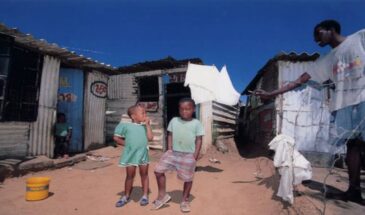 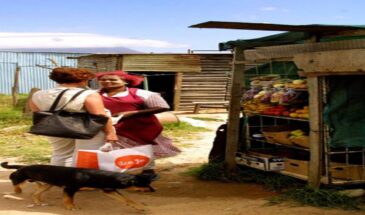 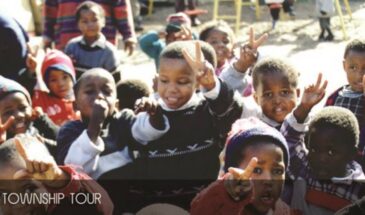 There are no reviews yet.

Be the first to review “Township Tour (Half Day)” Cancel reply

Open All Close All

What should I bring?

• Camera
• Money
• A great attitude to enjoy the day

What should I wear?

Dress comfortably and according to the weather

Is there a minimum age?

Are there any restrictions?

When is this activity available?

All year round, except for Christmas

Is this activity weather dependent?

Which company offers this activity?

We use cookies on our website to give you the most relevant experience by remembering your preferences and repeat visits. By clicking “Accept All”, you consent to the use of ALL the cookies. However, you may visit "Cookie Settings" to provide a controlled consent.
Cookie SettingsAccept All
Manage consent

This website uses cookies to improve your experience while you navigate through the website. Out of these, the cookies that are categorized as necessary are stored on your browser as they are essential for the working of basic functionalities of the website. We also use third-party cookies that help us analyze and understand how you use this website. These cookies will be stored in your browser only with your consent. You also have the option to opt-out of these cookies. But opting out of some of these cookies may affect your browsing experience.
Necessary Always Enabled
Necessary cookies are absolutely essential for the website to function properly. These cookies ensure basic functionalities and security features of the website, anonymously.
Functional
Functional cookies help to perform certain functionalities like sharing the content of the website on social media platforms, collect feedbacks, and other third-party features.
Performance
Performance cookies are used to understand and analyze the key performance indexes of the website which helps in delivering a better user experience for the visitors.
Analytics
Analytical cookies are used to understand how visitors interact with the website. These cookies help provide information on metrics the number of visitors, bounce rate, traffic source, etc.
Advertisement
Advertisement cookies are used to provide visitors with relevant ads and marketing campaigns. These cookies track visitors across websites and collect information to provide customized ads.
Others
Other uncategorized cookies are those that are being analyzed and have not been classified into a category as yet.
SAVE & ACCEPT